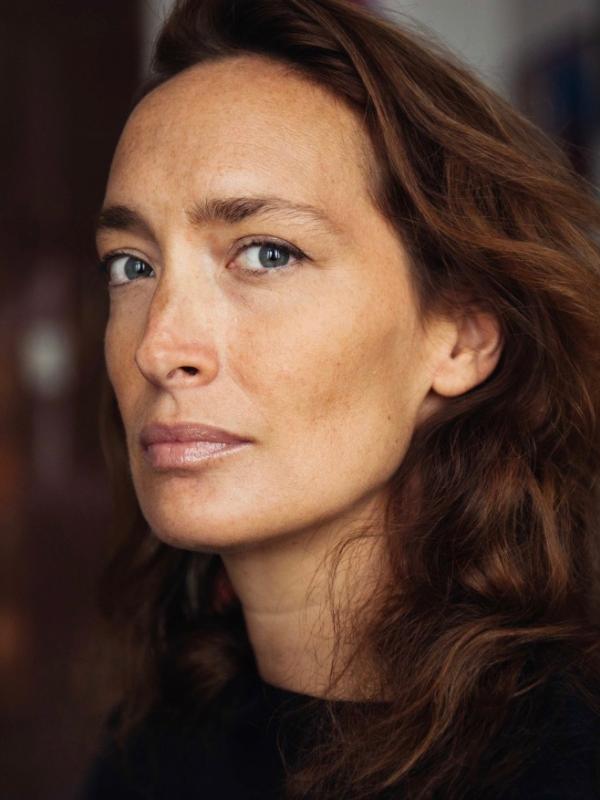 Marie de La Ville Baugé is a nomadic visual artist. Originally from France where she grew up surrounded by artists, she worked in Cambodia, Sudan and Russia. She has made Portugal her new base camp and creative space.
During my 12 years in Russia, I have been fully engaged in observing Moscow, Russian regions and neighboring countries, the stigmata of the fall of Soviet Union, the print of nowadays politics and the rise of a postmodernist Russia. Every day, the frontier between yesterdays world, and- tomorrows is fluctuating, moving forward and sometimes backwards. As a photographer, I explored all urban environments, its imposed ascetic, its extreme unflinching realism. I also studied contemporary ruins in the Magadan region, Yakutia, or the Kola Peninsula, abandoned factories in Saint Petersburg and Moscow, empty weather stations as would an anthropologist, seeking out answers, trying to understand neglected civilizations destroyed by Utopias legacy and thwarted promises.
Although my approach is not political but purely artistic, I am also interested in the topic of liberated and closed worlds, bordering territories in Caucasus, restricted territories of the Arctic.  On the way to the North Pole reviving the dream of the renowned explorer Georges Delong who spent his life searching for the pole at the end of the 19th century, I spent a moment suspended in time with the last surviving  mammoth in the Delong Archipelago and followed in my dreams the adventures of the explorers who travelled in the wild far East and North.
Today, I write my own fiction by sewing and stitching stories and memories, adding texture to drawings, painting thoughts. For love enthusiasts, I draw a cartography of my desires, following known or unknown paths in my mountains or on the roads on papers with history, road maps, electrical plans. I am also very much concerned by climate change issues and therefore I am exploring how tempted Men are when listening to voices of enchantment, when trying to entirely dominate a divine woman called Nature and end consumed by flames.